Back to German Version

The ensemble projects4cellos / The Four EvangCellists is a cello quartet, which was founded in October 2008. All four members were students at the FRANZ LISTZ University of Music Weimar, Germany, and were educated by Professor Brunhard Böhme and Professor Maria-Luise Leihenseder-Ewald. The name of the quartet developed due to the fact, that the cellists share their forenames with the four evangelists (Matthew, Marc, Luke and John).

projects4cellos are very versatile in their choice of repertoire. Their program includes works originally written for cello quartet and arrangements. And so their musical range extends across various styles and periods, including classical pieces (e.g. serenades and concertos), new music, various dances and folk songs, world music as well as jazz and ragtime. The ensemble has played throughout Germany for years now, its concerts praised by press and public alike. Thanks to their widely varying concert programs The Four EvangCellists enjoy great popularity with young and old. But because of their ever-growing repertoire they can also offer topic concerts.

A particular focus in their musical creations projects4cellos see in the interpretation of opera literature. In November 2011 their first CD “cellopera” was published - a collection of opera excerpts arranged for four cellists - with works of Bizet, Mozart, Puccini, Beethoven, Mascagni, Delibes, Humperdinck, Offenbach, Nicolai and Saint-Saëns. Numerous digital publications for downloads on common international platforms followed. Some of these publications are dedicated to jazz. Then in May 2013 their second CD “journey” was published. It features pieces and dances from all over the world. The listener is taken on a musical journey accompanied by dances, Chinese folk songs or traditional Celtic pieces. Other CDs and releases feature nocturnes, tangos and a full album of interpretations with guest musicians.

Since 2010 The Four EvangCellists have been giving valuable advice and suggestions to future musicians in numerous workshops and school concerts. In 2013 they founded a young, talent promoting music festival called “Hofer Cellotage” (“Hof Cello Days”). In the same year the four musicians became honorary members of the art and music association “Vox coelestis” (e.V.) Weimar. A highlight for projects4cellos both as artists and teachers was their participation in China’s 3rd Chengdu Jiezi International Youth Music Festival in the southern province Sichuan in summer 2019. 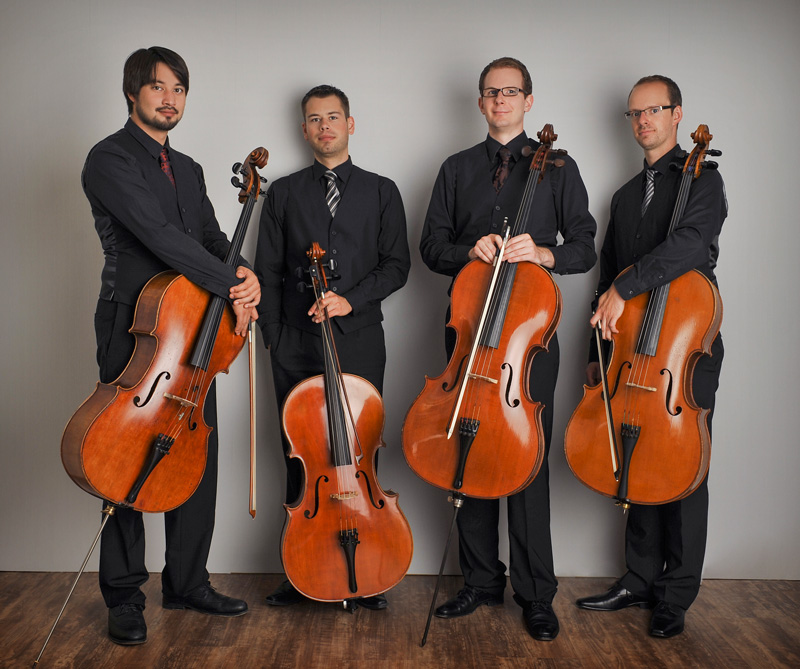 Back to German Version 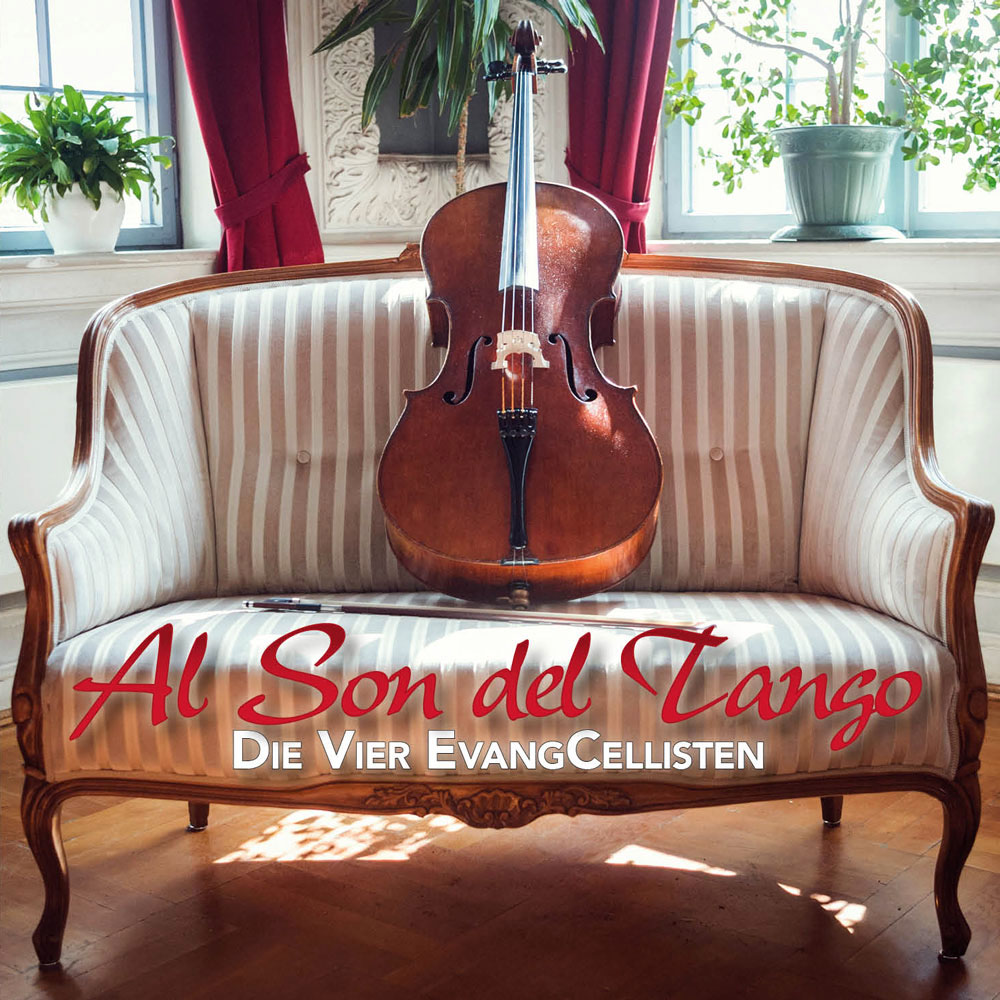